Are Ticketmaster customers getting stiffed again? 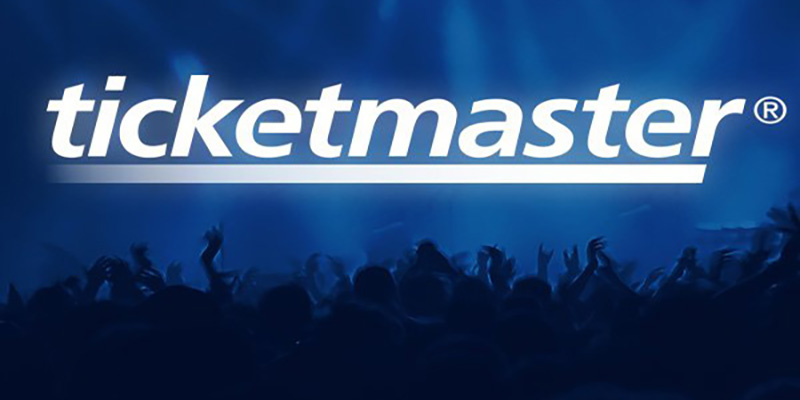 Last weekend, approximately 50 million customers received email notifications of free tickets and discount codes. But In today's news, just a few short days after the notifications were sent, Ticketmaster fans are already outraged over the limited events being offered to settle the claim according to the New York Daily News. Is this a big surprise? Ticketmaster stands to make some money off this deal because it will inspire customers to take advantage of the coupon codes if they have any events they want to go to in their area, and most likely, because the pickings will be slim due to a limited distribution of venues, the amount of codes not being used are bound to not be used. Sounds a bit shady to me.

OK, so you may be entitled to some discounts from a Class Action Settlement if you bought tickets from between October 21, 1999 and February 27, 2013 due to a lawsuit filed by five Ticketmaster customers who claimed that order processing fees and UPS expedited delivery prices were both deceptive and excessive. But are the terms of the settlement also deceptive?

That means if you are a US citizen and purchased tickets through Ticketmaster's website during that time frame, never received a refund for the above stated fees and if you didn't opt out of the class action suit, you are considered a “Class Member” and are entitled to credit codes for your Ticketmaster purchases. Plus, if you were a “UPS Subclass Member” it appears you will gain credit codes for UPS deliveries, also applied to your online account. Even though you may have gotten bent over the barrel when you made previous purchases and were overcharged through fees and shipping costs, at least you got to choose the event you wanted to get reamed for.

Don’t be misled, you will not be able to use the codes on all events in your area.

Under the terms of the settlement, Ticketmaster must provide tickets across a variety of event types that take place at an ‘undetermined’ number of Live Nation owned and operated venues. If the list of events does not include an event in your area, you need to check back because new events will be added during the four years they have to settle the case with it’s customers.

When the lawsuit was first filed over a decade ago and throughout proceedings Ticketmaster denied the plaintiff’s claims. According to billboard, “the lawsuit was originally filed in 2003, when Ticketmaster was part of IAC/InterActive Corp. Live Nation bought the ticketing firm for $2.5 billion in 2009.” The judge in the case, Kenneth R. Freeman, ruled that customers had indeed been taken advantage of several years ago and Ticketmaster was given time to settle.

Let’s hope Ticketmaster steps up and offers decent venues in the four years to come. Otherwise, they will have to settle the rest of the $386 million by offering free tickets to these customers.

With that said, ticketsandbadges.com wishes everyone luck in getting the satisfaction they deserve. No one deserves to be over paying for their entertainment!

You can find your vouchers under the My Vouchers link in your online Ticketmaster account found at https://www.ticketmaster.com/member/vouchers.

Sign up to receive periodic notifications via email, for when new events become available here:   https://secure.gcginc.com/tkm/SubscriptionSignup.aspx

OR visit the official lawsuit site for more info:   http://www.ticketfeelitigation.com

If you do not receive the discount codes you are entitled to, you can download this form to dispute it:   http://www.ticketfeelitigation.com/docs/Dispute-form.pdf - Send it to the address that appears in the top left corner of the form.

Design Your Own is the blog for Tickets and Badges, and is meant to be helpful to those designing their own products for print. From time to time we'll provide resources, links, design tips, and information about best practices and tools for your event marketing. There might even be some behind the scenes peeks at the printing industry and running a small business, among other things.

These are some great blogs that will help you with your design efforts, event marketing and more. We like to visit them, and we think you will get a lot out of doing the same. Enjoy!